In Science Fiction, the world is frequently portrayed as having been taken over by computers. Interestingly,  the computers that take over the world in movies or fiction appear either in humanoid form, either as physical humanoids such as in "The Terminator" or  "I, Robot", or as human-like illusions such as "Agent Smith" in the Matrix trilogy.

Fast forward to 2015. Computers do indeed seem destined to take over the world, but these "computers" neither look like the large racks of circuits sitting in a data center, nor the humanoids portrayed in popular fiction. Computers are already a familiar part in many items we use, including appliances, automobiles, home security systems, thermostats, and smart TVs.  But most people won't even associate the word ‘computers’ with the tiny, wearable devices that will soon be a part of many items we wear, such as  watches, bracelets, glasses, shoes, belts and jewelry 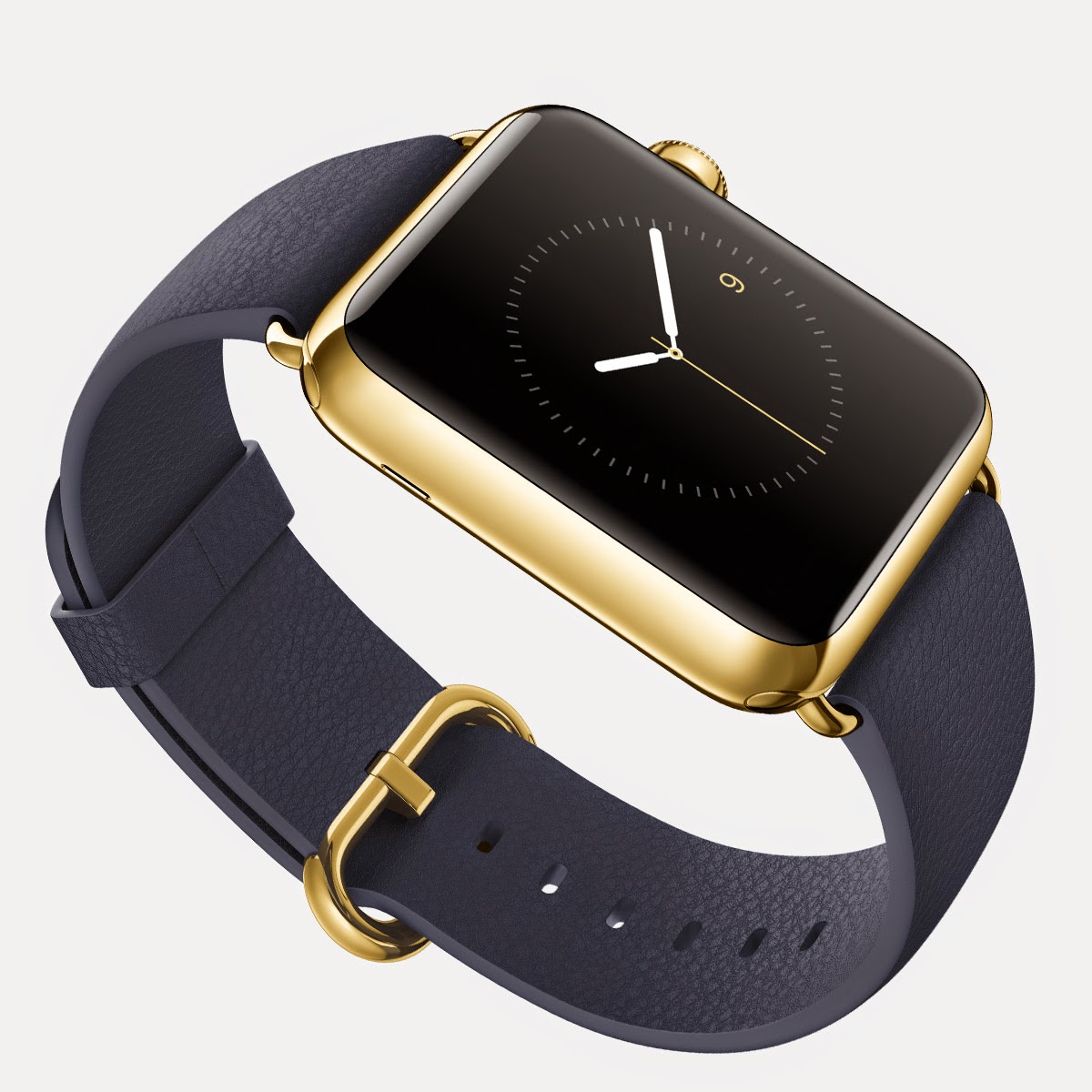 Apple Watch Sport is the least expensive among the three with prices ranging from $349 to $399 based on the size 38 mm and 42 mm.This version is encased in anodized aluminum.

Apple has successfully blended technology with fashion and design elegance over past few decades. I believe that the Apple Watch Sport and Apple Watch will be very successful, especially among those of us who are used to the touch screens on our smartphones.  All three versions of the Apple Watch come with a lot of Apps. The WatchKit tool kit/ APIs were released to developers last November, and Apple demonstrated  that will make  things we do on our smartphone today even easier.  Instead of having to dig your phone out of a phone or purse, , just twist the wrist.— The apps that were demonstrated include Uber for summoning a car, using Passbook to check- in for a flight, opening garage doors, health and fitness apps, social networking apps, calendar and email alerts. In fact, Apple Watch would result in a comeback of the watch for many of us. Like many people, I had given up on wearing a watch because I didn't need it - I could just look at the time on my smartphone so no need to carry around a device just for that. But now that the watch can do lot more, and has the similar touch screen-like user interface, I am already considering buying one.


The one exception that I am not sure about is the $10,000+ Apple Watch Edition.  Today's luxury watch market is driven by the perceived value — where the material cost and even design elegance are less important than the exclusivity associated with the brand and the human craftsmanship that went into its construction. People pay tens of thousands of dollars for Rolex, Omega, etc. whose time keeping accuracy does not exceed the accuracy of a $5 quartz watch. This is primarily because those companies have created a brand image over centuries that has become synonymous with luxury and prestige,  but also because they require lot more human effort in construction. While I will personally never understand why someone would pay thousands of dollar for a watch that has same (or less) functionality and fashion appeal than a well-constructed $100 quartz watch; an estimated 800,000 to 1,000,000 people do buy a new Rolex every year. (For the record, I do own a luxury car and have traveled first class on few occasions at my dime, but I still never saw any value into forking out more than $100 for a watch, especially if the prestige watch is no more reliable than a nice quartz watch that I can get for $100, besides, I no longer wear any of them anyway)

While Apple is a reputed brand, I am not sure it will able to leap into the luxury brand club and be considered at par with an Omega, a Rolls Royce or a Louis Vuitton anytime soon. Apple's massive success makes that difficult since luxury is usually associated with scarcity, and with hundreds of millions of people carrying an iPhone or an iPod around the globe, Apple is not a scarce brand.That said, I am sure there are enough affluent people who love Apple's products that some of them will fork out $17,000 for an Apple Watch Edition just because it costs $17,000.

But independent of how many people buy the high end Apple Watch edition, after seeing what it can do, I believe that the company will be able to hit the Analysts estimates of 20 to 40 million Apple watches sold in first 12 months after launch. However, this should not be construed as advice to buy or sell company's stock - please consult your investment adviser.